Two major 2019 additions to Universal Orlando Resort outside its theme parks are now open, including one that expands Universal’s footprint out to International Drive.

The new 750-room Surfside Inn & Suites is now open at the corner of I-Drive and Universal Boulevard on the former site of the Wet ‘N Wild water park.

“Brought to life by the award-winning Universal Creative team, Surfside Inn and Suites offers guests a relaxed and easy retreat, with a surf and beach vibe woven throughout the hotel,” Universal said in a press release.

Universal’s seventh on-site hotel and the first in the resort’s Value category, Surfside Inn is offering promotional rates much lower than Disney World’s comparable value hotels like All-Star Movies and Pop Century resorts, costing $73 per night for a standard room and $111 per night for a two-bedroom suite based on a 7-night stay.

Actual rates may be much higher. Standard rooms are costing $164 per night for most of July, with no discounts being offered to Universal annual passholders.

The resort features a surfboard-shaped, zero-entry pool and a food court called the Beach Break Cafe. Guests will be eligible for early theme park admission and be provided with shuttle bus transportation. 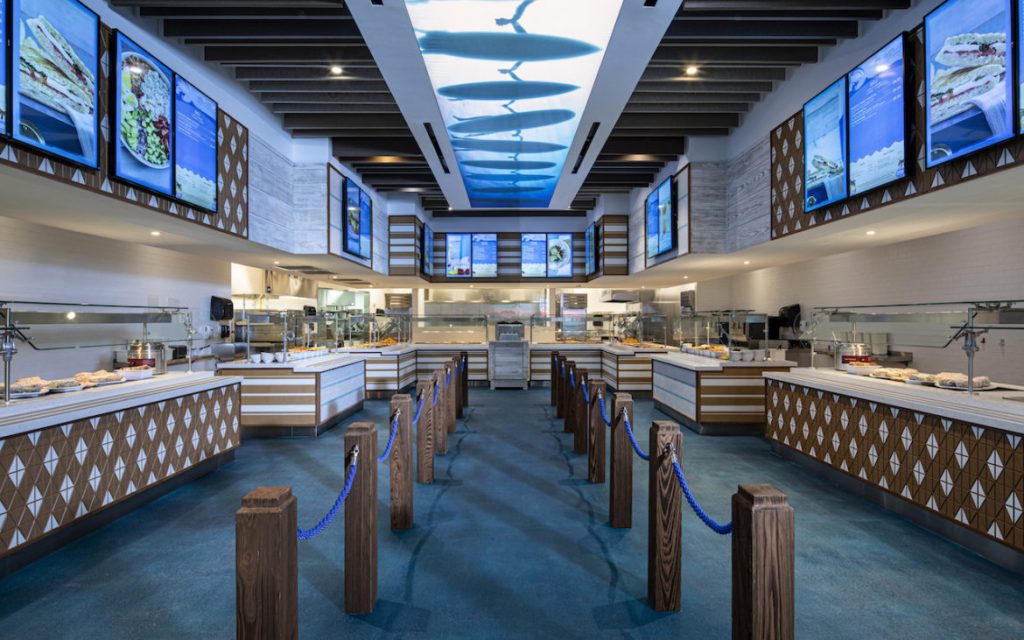 Surfside is the first phase of the much larger Endless Summer Resort. The second property, the 2,050-room Dockside Inn & Suites, will open across the street in March 2020. Once the new resort is complete, Universal will boast a total of 9,000 on-site hotel rooms — a 275 percent increase in its inventory compared to 2013, before the Cabana Bay Beach Resort opened.

Future hotel expansion will likely focus on the more than 500 acres Universal is developing near the Orange County Convention Center, which will include another theme park.

“That’s going to be a 20-year build out, I’m sure,” Paul Sexton, vice president of Orlando hotel services firm HREC Investment Advisors, told Orlando Rising last year. “They’ve got plenty of land to balance out the amusement side as well as the hotel side.” 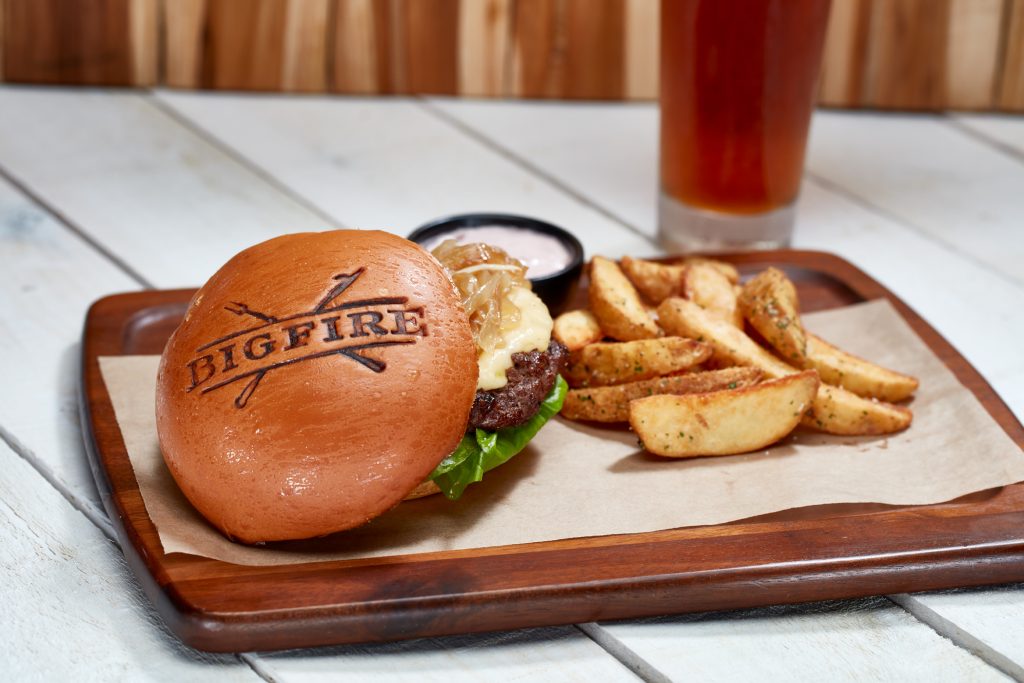 The other new addition is Bigfire, a “fireside dining experience” now open at Universal CityWalk. Taking over the former Emeril’s location, Bigfire is themed after a lakeside summer house, with a menu geared towards American fire with a smoky twist.

“At the heart of the venue is a custom wood fire grill where chefs prepare signature dishes inspired by the style of open-fire cooking – but with a significant and modern twist,” Universal said in a press release. “Chefs thoughtfully match each dish with wood species that have been chosen based on the flavor they exude, resulting in delectable entrees, sides, and even cocktails, that all infuse these smoky spirits.  From Cherrywood to Pecanwood, the pairings add bold, delicious flavors to create elevated American fare, including a signature bison burger, New York sirloin strip, freshwater trout and more.”

Bigfire will be open for dinner at 4 p.m. daily.