With the 2019 edition of Halloween Horror Nights less than a month away, Universal Orlando is making an unexpected addition.

In a Monday press release, Universal revealed the scare zones for the event as well as confirmed the return of the Academy of Villains dance troupe to the Fear Factor Live stage. The unexpected surprise was the inclusion of a “brand-new show that will debut for the first time ever at Halloween Horror Nights.”

Universal said more details about the show would be announced shortly. HHN has featured two stage shows in years’ past, but that number was reduced at the 2018 event after Universal ended the long-running Bill & Ted show that previously occupied the Fear Factor theater during Halloween season. 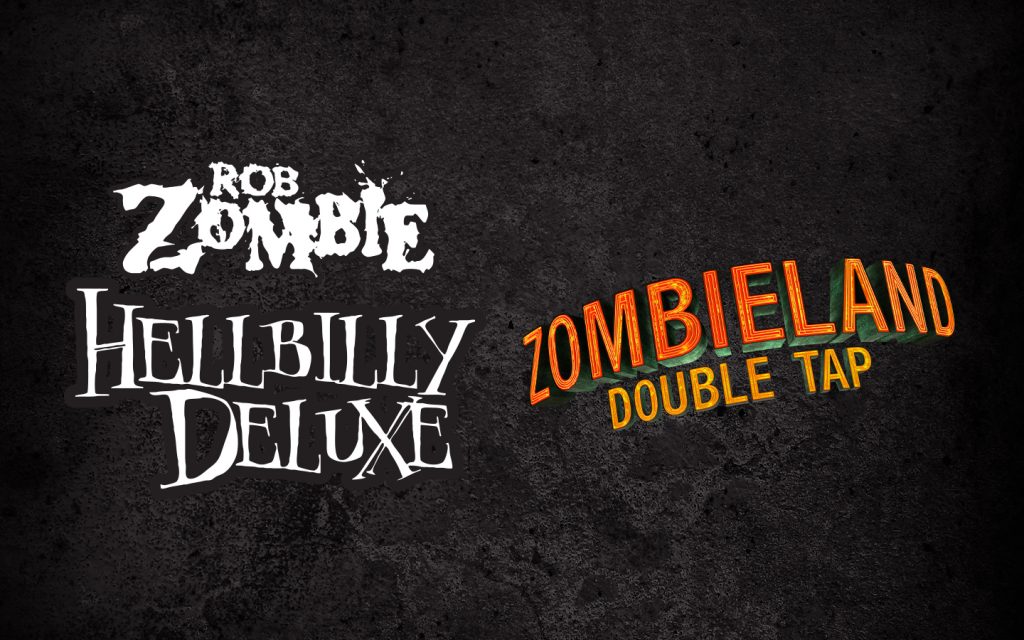 Two of the scare zones for HHN 2019 (Universal)

The scare zones Universal revealed will provide a different kind of live entertainment. Located around Universal Studios Florida, two of the five zones will be based on popular properties, including “Zombieland Double Tap,” the sequel to the 2009 Woody Harrelson film due out in October, and Rob Zombie Hellbilly Deluxe, which will be based around the music of the industrial metal singer and horror filmmaker. Those zones will be located in the park’s New York and San Francisco sections, respectively.

The other three scare zones are based around Universal’s own original concepts, including: Anarch-cade, an ‘80s-themed arcade along Avenue of the Stars; Vikings Undead in the Central Park section; and Vanity Ball in the Hollywood area.

All that’s left for Universal to reveal for this year’s HHN is this “brand-new show” and one last house. Nine have been announced so far, and the park has said the 10th will be based on an intellectual property.

The 29th edition of Halloween Horror Nights kicks off on Sept. 6 and will run on select nights at Universal Studios Florida through Nov. 2.