Detectives from the Orange County Sheriff’s Office were seeking information on the theft of the Epcot animatronic known as Buzzy back in December 2018, according to video released by prosecutors.

The material was released by the Orange-Osceola State’s Attorney Office after Orlando Rising made a public records request. The video is part of the case involving Patrick Spikes, a former Disney World employee charged with stealing and selling items from the Haunted Mansion. 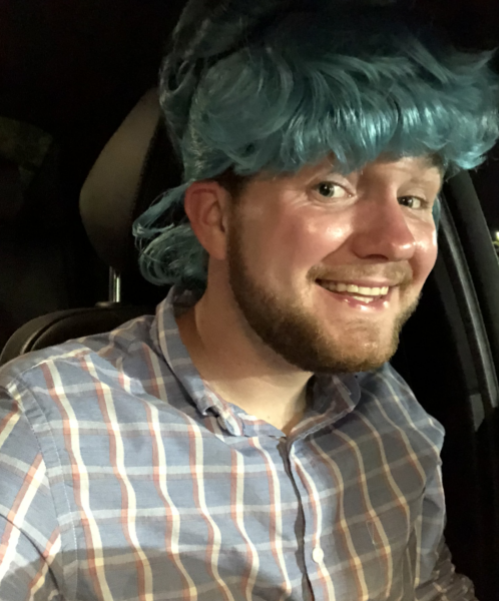 The release includes video of Spikes being interviewed by OCSO detectives on Dec. 19, 2018. After Spikes was reassured that “no one from Disney is here,” detective David Foro, Jr. showed him an image on a phone. Spikes referenced “cables” and “hydraulics” while looking at the photo and said “it’s literally just been cut” after asking the detective to zoom on a particular spot.

“Imagineering wouldn’t do that,” Foro said, later adding that “there was a bunch of hydraulic fluid on the ground” at the scene and stating definitively: “Disney doesn’t have it. They would know if they removed it.”

Spikes insisted to Foro that he didn’t know where Buzzy (or his stolen clothes) were and said friends didn’t believe him when he told them the animatronic had been stolen.

Foro then showed Spikes images of a jacket that is labeled “Cranium Command” along with photos of what they said were Spikes’ car and a bag he owned, and asked him to place his phone on the table. Spikes denied taking the photos. When he said he was leaving to come back with an attorney, he grabbed his phone, at which point the two detectives wrestled Spikes to the ground.

Spikes was arrested on the charge of resisting an officer without violence, which was later dropped from his court case. He still faces four other charges, including that he stole and sold items from the Haunted Mansion.

Since then, the idea that a full animatronic figure had been stolen has been doubted by elements of the Disney fan community, despite OCSO telling Orlando Rising on multiple occasions that the animatronic was stolen and had not been recovered.

OSCO did not immediately respond to a request for comment Wednesday about the current status of the Buzzy investigation.

The case file also includes images taken from Spikes’ phone showing the allegedly stolen items, along with photos of backstage areas at Disney World similar to those that made Spikes infamous when he ran the Twitter account BackDoorDisney. 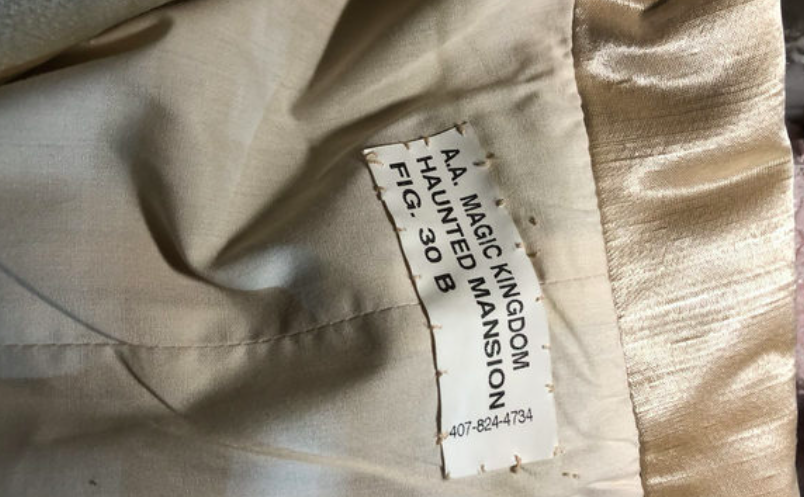 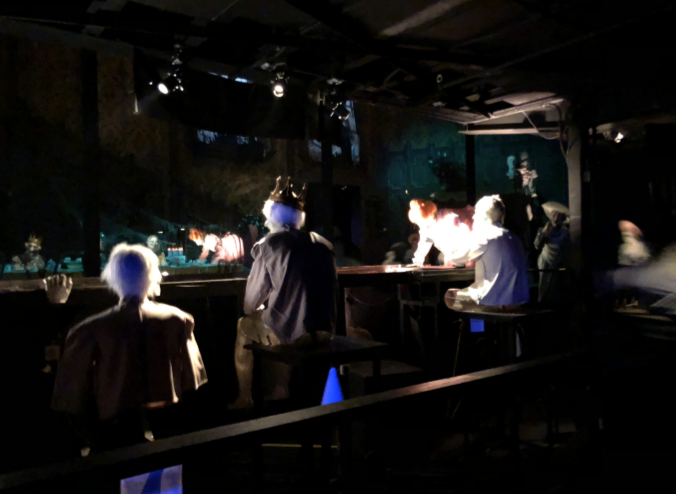 Spikes and his alleged accomplice, Blaytin Taunton, are currently scheduled to go on trial on those charges beginning Jan. 21, 2020, having been delayed from its original Oct. 28 start date.