The final piece of the Tron Lightcycle Power Run track has been lowered into place at Walt Disney World’s Magic Kingdom, but the roller coaster is a long way from being ready for guests.

The ride is an import of an identical attraction that opened with Shanghai Disneyland in 2016. The construction site is easily visible from within the park, with the most obvious viewing location being aboard the Tomorrowland Transit Authority as the track heads towards Space Mountain. 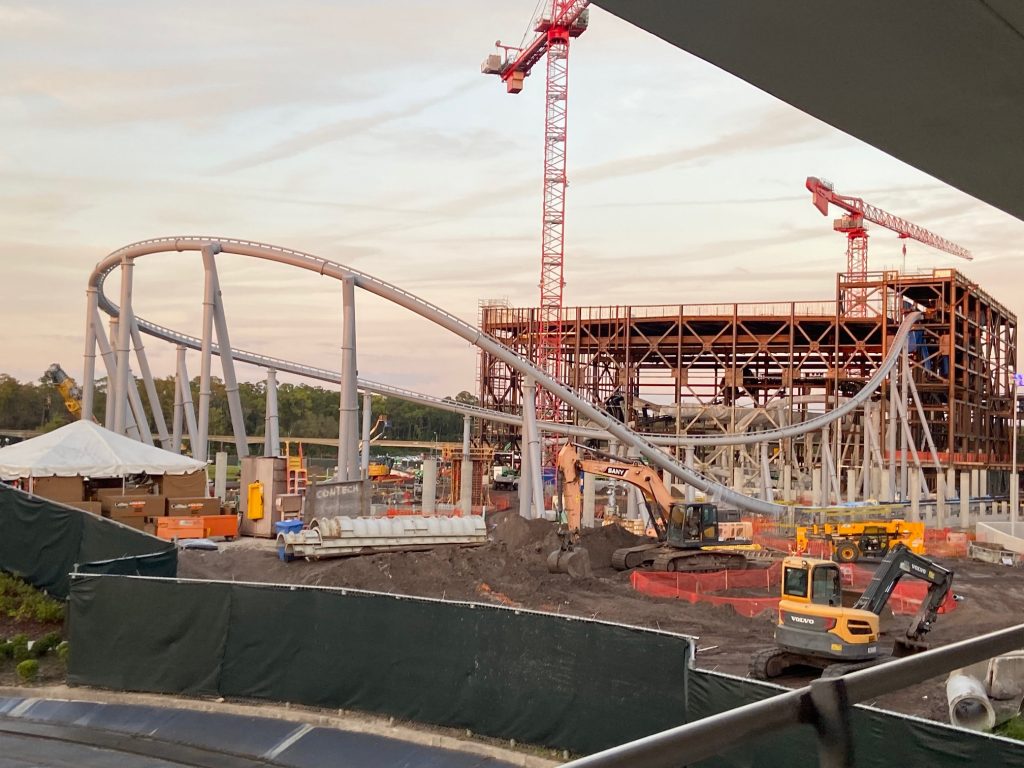 The Tron Lightcycle Power Run site as seen from the Tomorrowland PeopleMover on Nov. 22, 2019 (Orlando Rising) 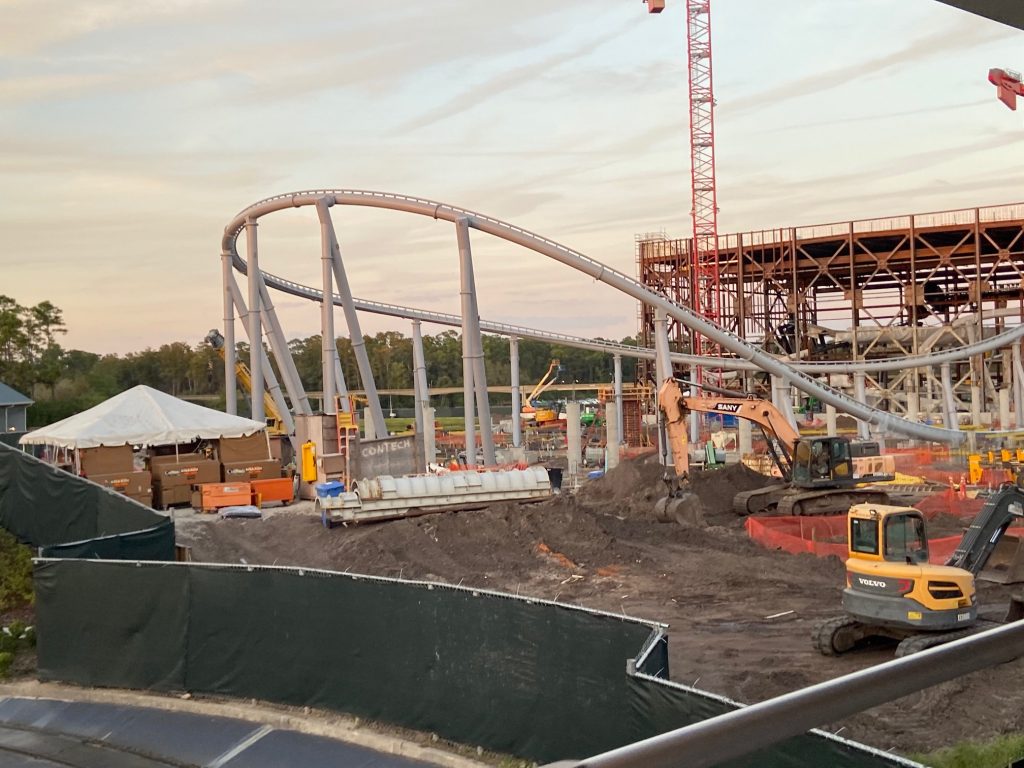 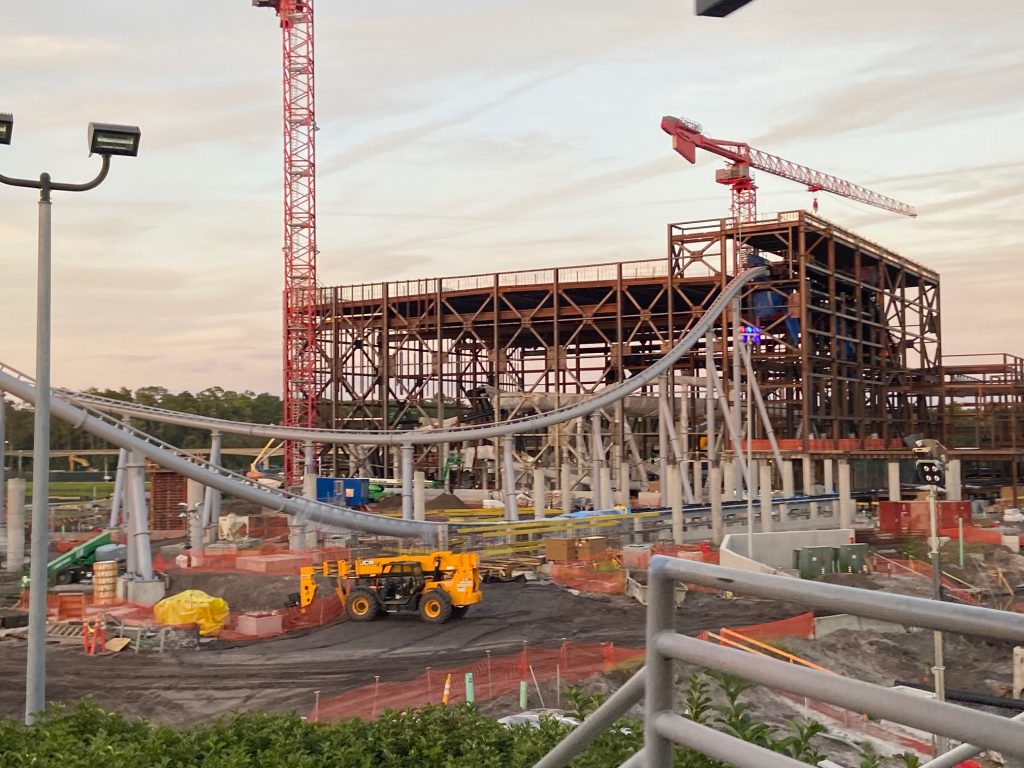 Curious guests can get a different view of the track from the Barnstormer queue in the Storybook Circus section of Fantasyland. This isn’t always easy, as you have to enter the queue to get the best view, and getting as close as possible requires the entire standby queue to be used (and cast members won’t take kindly to you strolling down to the end just to snap pictures). 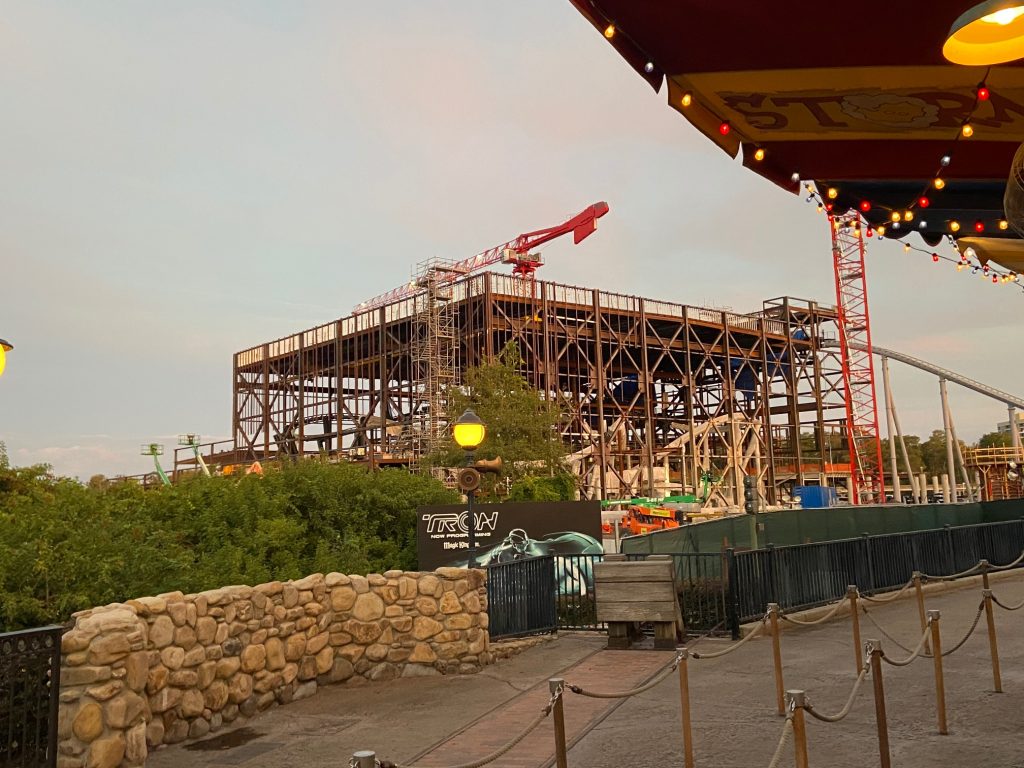 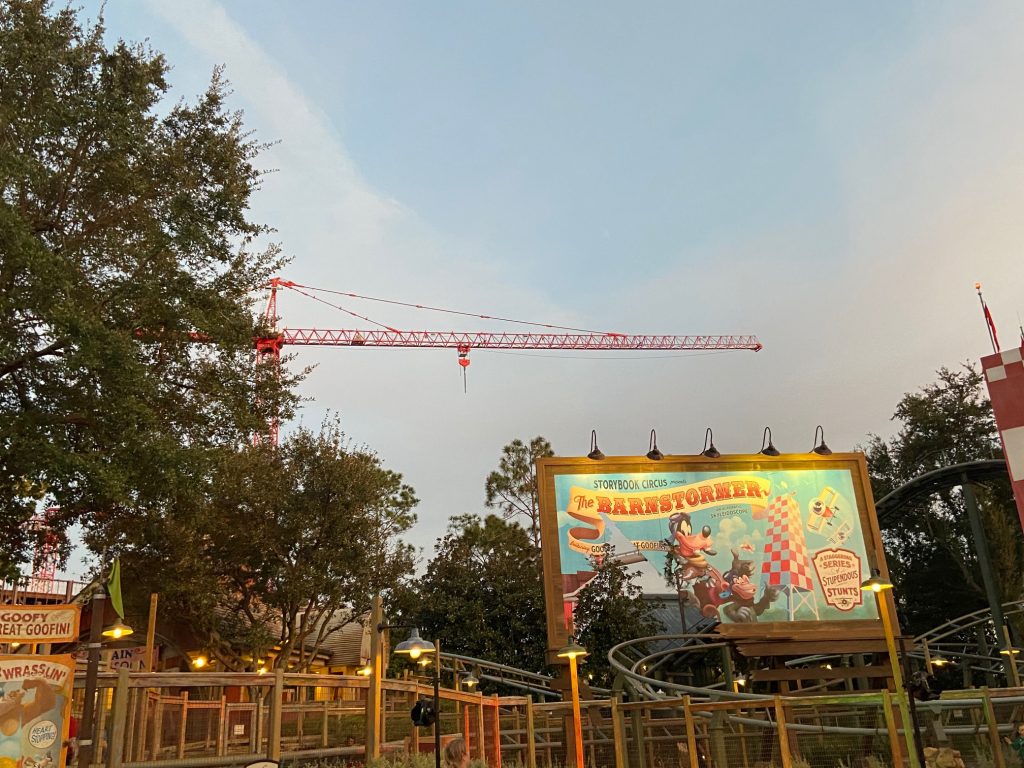 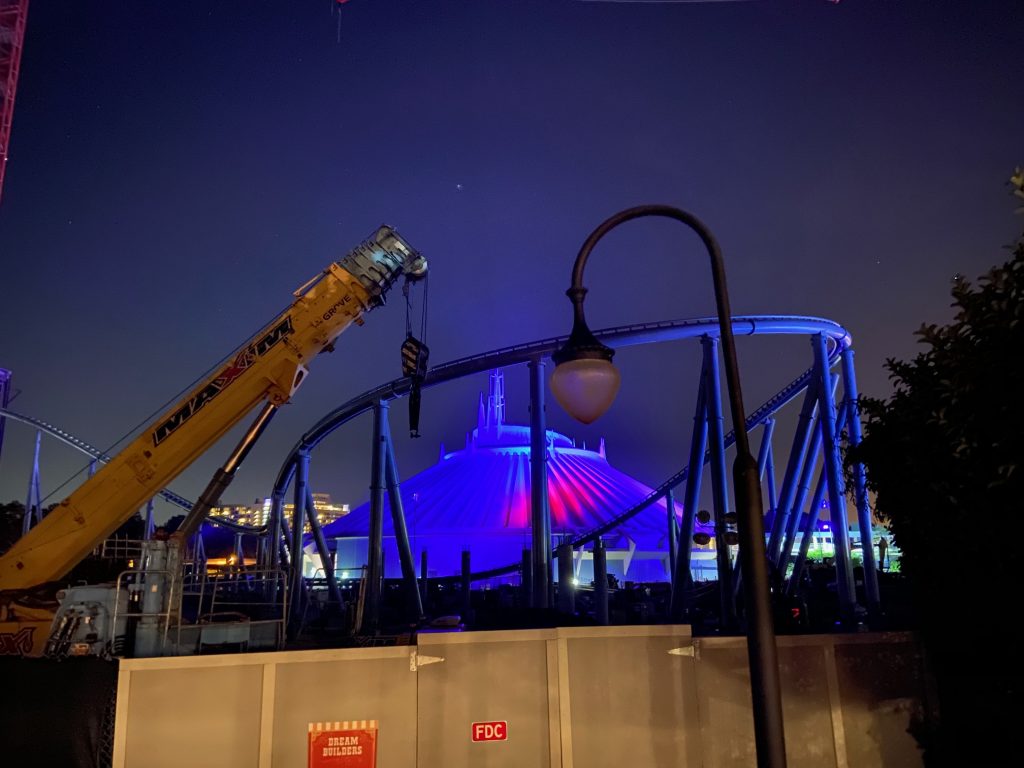 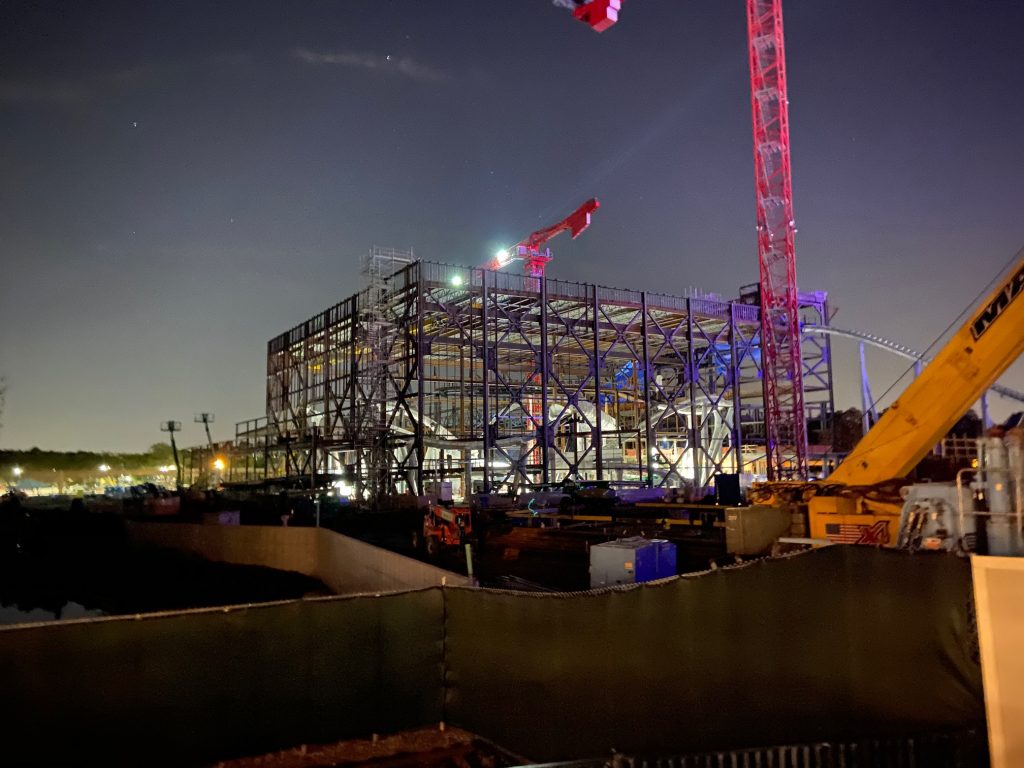 Tron Lightcycle Power Run is scheduled to open in 2021 as Magic Kingdom’s major addition for the 50th anniversary of Disney World.