Disney’s Hollywood Studios has arguably been as much of a construction site as a working theme park over the past several years. With the June 30 opening of Toy Story Land, the slimmed-down park begins to fill out again with new attractions ahead of the massive crowds expected in 2019 when Star Wars: Galaxy’s Edge is scheduled to open.

Here’s a look back at what’s changed and what comes next for Disney World’s third theme park:

Aug. 30, 2014: The American Idol Experience closed. The first in a wave of closures for Disney’s Hollywood Studios, this attraction was like a daily version of “American Idol” for park guests, with a winner getting to skip the lines at a future regional audition. The show had opened in 2009 in the space formerly occupied by Superstar Television and Doug Live! 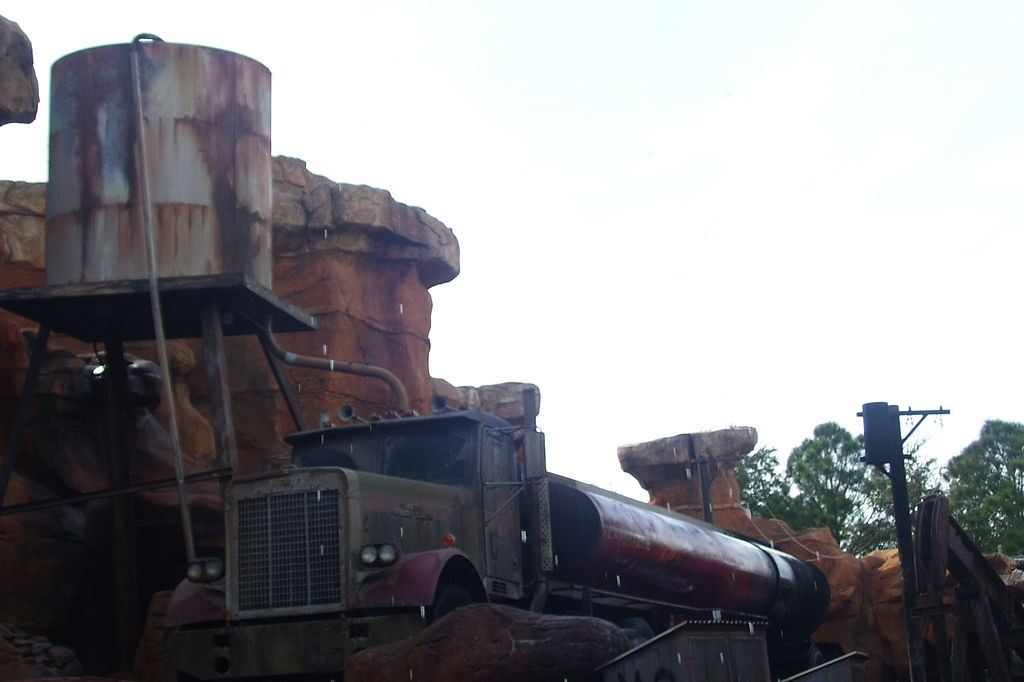 Sept. 27, 2014: The Studio Backlot Tour closed. One of the biggest attractions when the park opened as Disney-MGM Studios in May 1989, this tour inspired by Universal Studios Hollywood’s own backlot tour had been scaled back as the park’s film and television production ended and soundstages it once visited were converted into other attractions. At the time, Disney didn’t announce what would be replacing the tour.

Nov. 6, 2014: The Legend of Captain Jack Sparrow closed. This walk-through attraction based on the “Pirates of the Caribbean” films lasted less than two years. As was the case with the Backlot Tour, Disney didn’t announce what was taking its place.

Jan. 7, 2015: Removal of the Sorcerer’s Hat begins. Serving as the “icon” for the park since 2001, the 122-foot-tall structure inspired by the “Sorcerer’s Apprentice” sequence in “Fantasia” took more than a month to deconstruct.

June 17, 2015: For the First Time in Forever: A Frozen Sing-Along Celebration opened at its current location in the space vacated by the American Idol Experience. The show had debuted the previous summer at the Premiere Theater in the park’s Streets of America section.

July 12, 2015: The Magic of Disney Animation closed. The original version of this tour was an opening day attraction at the park showcasing and explaining Disney’s animation process. From 1989 until 2004, the building housed Disney’s Orlando animation division, which produced sequences from “The Beauty and the Beast” and “The Lion King,” as well as three complete films: “Mulan,” “Lilo & Stitch” and “Brother Bear.” After it stopped being a working animation studio, the attraction was reduced to a short film along with character meet-and-greet areas and interactive exhibits.

Aug. 15, 2015: At the D23 Expo, Disney announced what was taking over much of the now-empty space in Disney’s Hollywood Studios: Toy Story Land and Star Wars: Galaxy’s Edge.

Dec. 4, 2015: Star Wars Launch Bay opened in the old Magic of Disney Animation building. The walk-through exhibit features a few real, screen-used props from “Star Wars” films as well as models, costumes and character meet-and-greet opportunities, along with a 10-minute film celebrating “Star Wars.” Displays have been updated as new “Star Wars” films have been released. 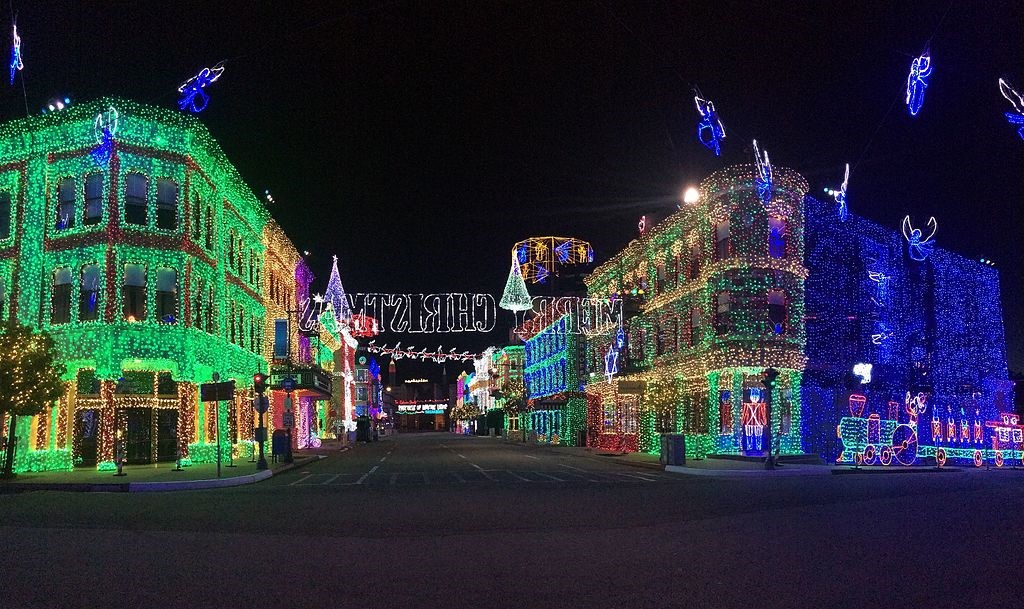 The Osborne Family Spectacle of Dancing Lights were strung up in Disney’s Hollywood Studios during the holidays from 1995 until early 2016.

Jan. 6, 2016: The Osborne Family Spectacle of Dancing Lights finishes its final Christmas season run. First brought to Disney’s Hollywood Studios in 1995, the show’s final location was the park’s Streets of America section, which was set to close a few months later.

April 2, 2016: Along with all the shops and facades in the Streets of America, two attractions were also shuttered: the Honey, I Shrunk the Kids: Movie Set Adventure (which first opened in 1990) and the Lights, Motors, Action! Extreme Stunt Show (opened in 2005).

April 29, 2016: The Earffel Tower was demolished. One of the last untouched structures in the area where Star Wars and Toy Story construction, this water tower (which never actually held any water) was the park’s original icon when it opened in 1989.

Aug. 13, 2017: The Great Movie Ride closed. The last opening day attraction from the old Disney-MGM Studios left standing, no new scenes had been added to the ride since it debuted, making 1981’s “Raiders of the Lost Ark” the most recent film depicted in the attraction. With Great Movie Ride’s closure, the park was left with only four rides: Star Tours, Rock n’ Roller Coaster, Toy Story Mania and Tower of Terror.

Sept. 29, 2017: The Grand Avenue section of the park opened. This area was once occupied by the Streets of America, with facades now resembling present-day Los Angeles. The only interior space for guests in this section is the BaseLine Tap House pub, with the street acting as a sort of gateway leading to the entrance of Star Wars: Galaxy’s Edge.

June 30, 2018: Toy Story Land will open. This 11-acre section will feature two new rides (Slinky Dog Dash and Alien Swirling Saucers) along with a new entrance for Toy Story Mania and a new quick-service dining option called Woody’s Lunchbox. Once the land is open, the current Pixar Place section of the park will close along with the original entrance for Toy Story Mania, with multiple reports saying the area will become backstage space.

TBA 2019: Mickey and Minnie’s Runaway Railway will open. Housed in the former Great Movie Ride show building and making use of its former track, this new attraction is being touted as a “2 ½ D” ride inspired by the short Mickey Mouse cartoons seen in recent years on the Disney Channel. It’s the first time Disney’s signature character will be featured in a ride-through attraction.

Late Fall 2019: Star Wars: Galaxy’s Edge will open. Called Disney’s “largest single themed land expansion ever,” the area will feature two rides along with shopping and dining, and eventually, will connect to a Star Wars-themed hotel.