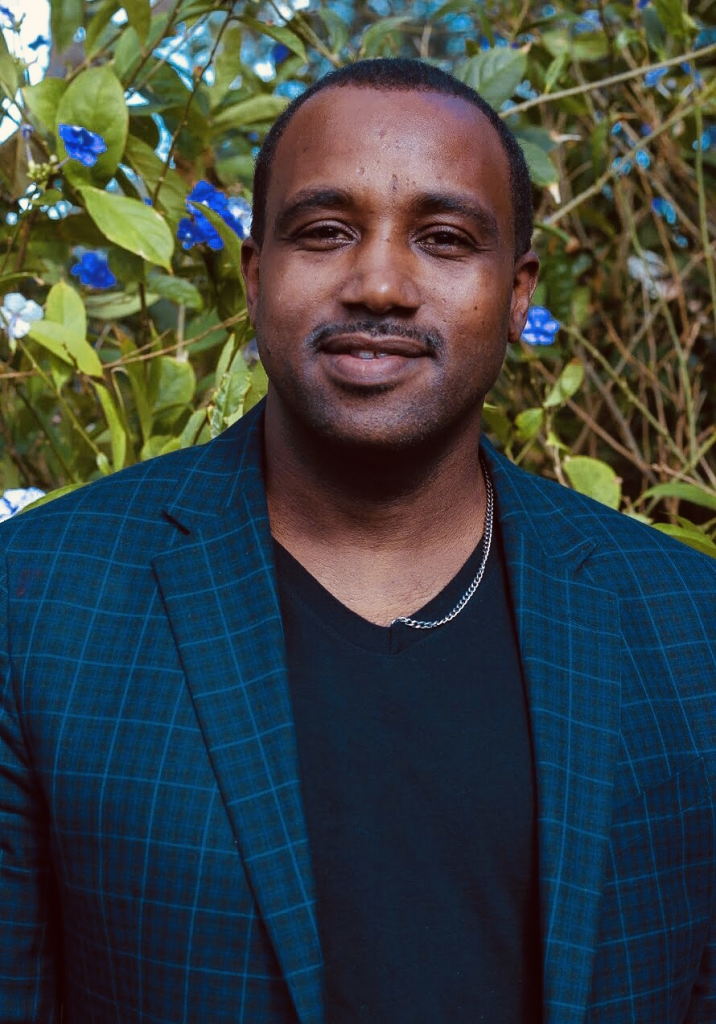 “I consider myself a product of the school to prison pipeline.”

David Ayala is a father, community organizer and one of the 1.4 million people who had the ability to register to vote on Jan. 8 because of the passing of Amendment 4 in Florida.

“From 12 to 33, I experienced the group homes, homelessness, Rikers Island state prison, and a federal prison term; I grew up in these places, it’s like a revolving door. I realized the frustration I had for my mother and so many other people, was only hurting myself, so I made a commitment to God that I was going to change my life around.”

Now after serving his time, Ayala is the first in his family to receive a degree and is studying at the University of Central Florida pursuing a bachelor’s degree in nonprofit management and a minor in business while working with the LatinoJustice PRLDEF as a human and civil rights advocate.

In November 2018, 64 percent of Floridians voted “yes” on Amendment 4. As a result, over 1.4 million Floridians who have been convicted of a felony and have served their time, including all terms of their sentence, will be restored the franchise across the state when the amendment goes into effect “on the first Tuesday after the first Monday in January following the election” as mandated by state law; the language of the amendment excludes felony convictions for murder or sexual offenses. This is the largest expansion of voting rights since the Voting Rights Act of 1965. Florida is only one of three states including Iowa and Kentucky that permanently ban people with prior felony convictions from voting.

“I went up and down the state of Florida moving people with my story, even close friends had the nerve to tell me after hearing how I changed my life around that I am the exception,” Ayala said.

Before Amendment 4 was passed, returning citizens in Florida had to go through an extensive process through a clemency board. One cabinet member often asks if the person in question is a “churchgoer,” an odd question considering Scott’s assertion that “there’s no basis” over the discretion of the hearings. From research done by the Florida Commission on Offender Review, only 3,005 people were given their rights back from over 30,000 that applied under Scott and the completely Republican cabinet. Since Amendment 4 passed this process for felons will retire, unless they are convicted of felonies relating to murder or sexual offenses.

This issue is a part of a larger and ongoing civil rights issue in a broken incarceration system, especially in regards to the private prison industry for companies like GEO Group and CoreCivic that are headquartered in Florida; these companies directly profit off immigration detention centers and prisons that have a set quota that needs to be met for the amount of beds to be filled.

In 2018 alone Florida Gov. Ron DeSantis accepted over $100,000 from the Florida private prison giant that is under investigation for human rights violations and has faced numerous lawsuits against them. After the amendment’s passing, DeSantis even wanted to go against the vote of Floridians to delay the constitutional amendment, but this had no effect on returning citizens right to register as required by Florida law.

“For-profit prisons have been called out repeatedly for human rights abuses. A scathing report by the U.S. Civil Rights Commission found that most detention facilities fail to provide adequate medical care, deny detainees proper legal representation, officials ignore cases of rape or sexual abuse and engage in Islamophobic behavior, such as barring Muslims from celebrating religious holidays. Unfortunately, contributions from private prison companies like GEO trickle down to the state Legislature as well, with State Senate records showing that GEO Group lobbyists paid between $220,000 and $360,000 to influence lawmakers. This money has allowed private prisons to operate in Florida without fear of hard opposition or regulations.” said Thomas Kennedy, Political Director of the Florida Immigrant Coalition. 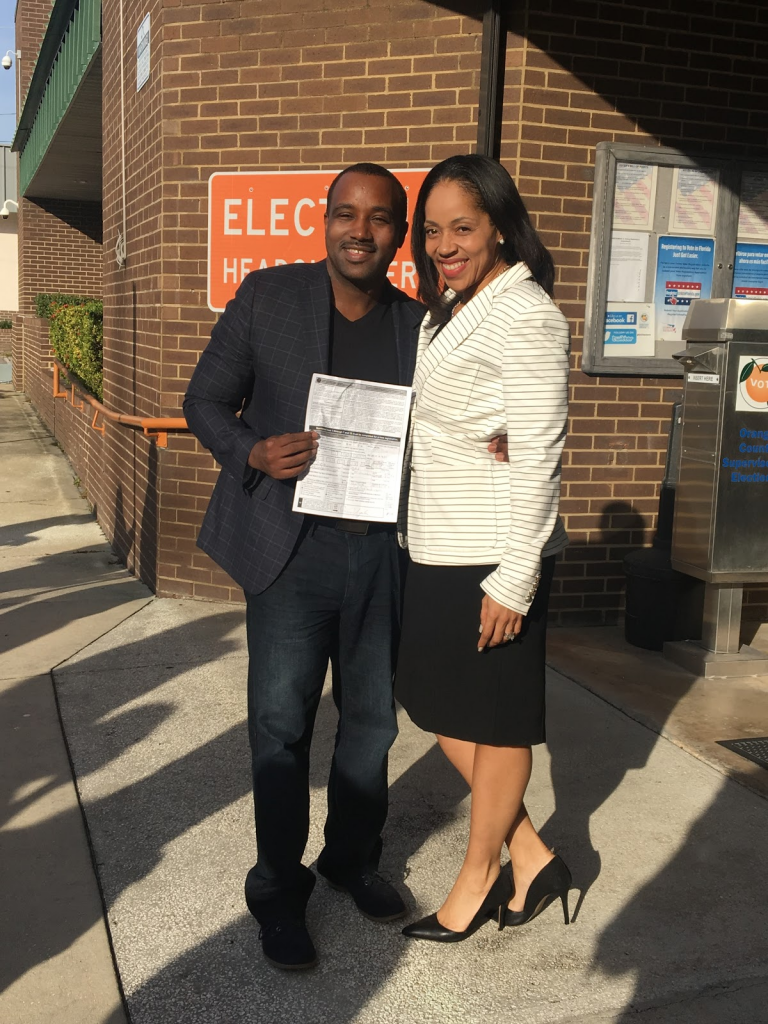 Amendment 4 gives a second chance for returning citizens to participate in their own local, state and federal government. The community now has the power to vote on legislation that will support and uplift them, as well as furthering the movement that has galvanized people across the state of Florida.

Ayala reflected on his experience on registering to vote at the supervisor of elections office Tuesday.

“They treated us as if they were treating anyone else. They didn’t ask any questions, they just asked are you here to register? OK here’s the form, if you have any questions.” Ayala could not previously vote for his wife, Aramis Ayala, who is the first Black State Attorney of Orlando and Florida history, but that has now changed.

“I believe that one common ground is that we all want criminal justice reform policies that will reduce the recidivism rate and increase public safety to keep us together. This is the beginning of taking our ability to vote and creating power. When we win, we all win” Ayala concluded.

Maliha Kareem, 20, of Orlando is a junior at the University of Central Florida in Human Communications.